Dade City FL is a charming city in eastern Pasco County Florida northeast of Tampa. Dade City is widely known as one of the best antique shopping destinations in all of Florida. History comes alive at the Pioneer Florida Museum, where the pioneer heritage of Dade City is showcased. Historic architecture stands the test of time at the Dade City courthouse, the Hugh Embry Library, and the Edwinola hotel building. The subtropical climate of Dade City and Central Florida provides great year round weather, including January, when the annual Kumquat Festival is held, drawing thousands of festival participants each year. 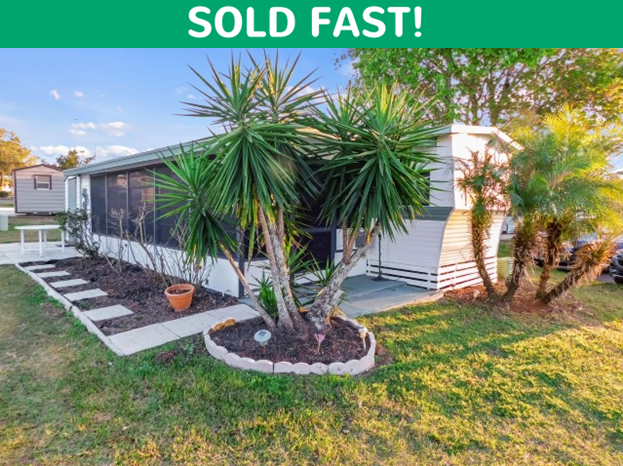 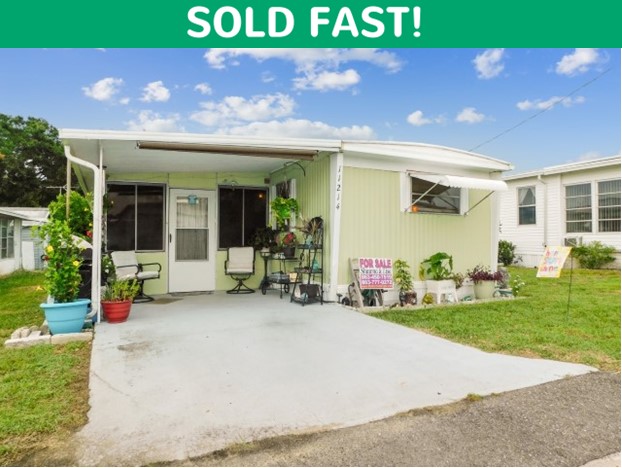 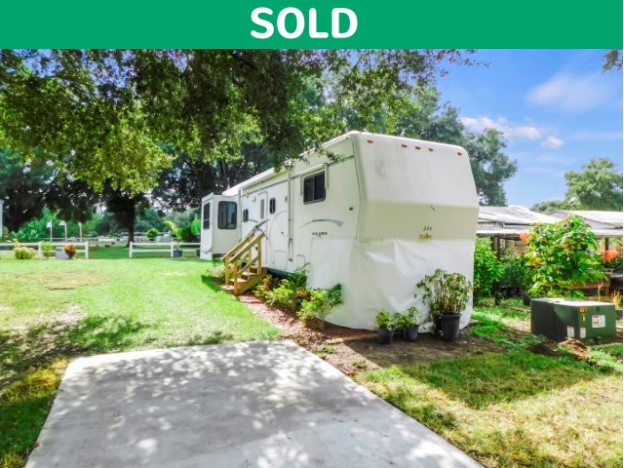 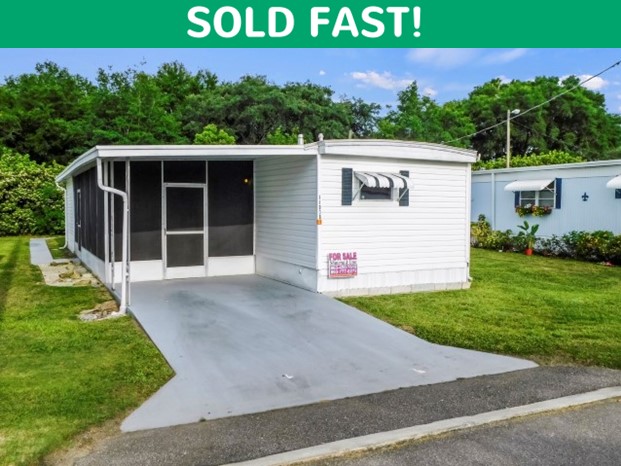 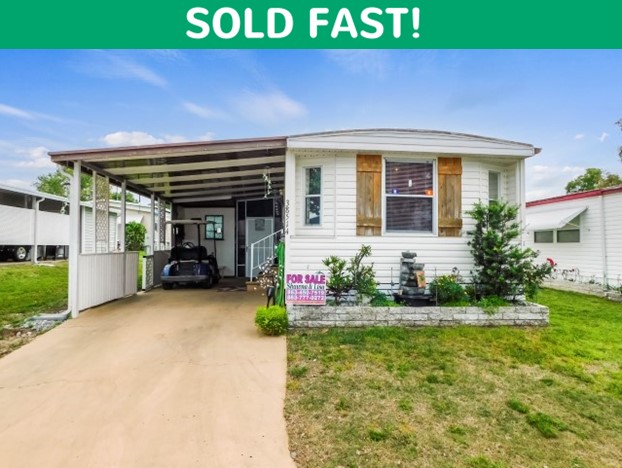 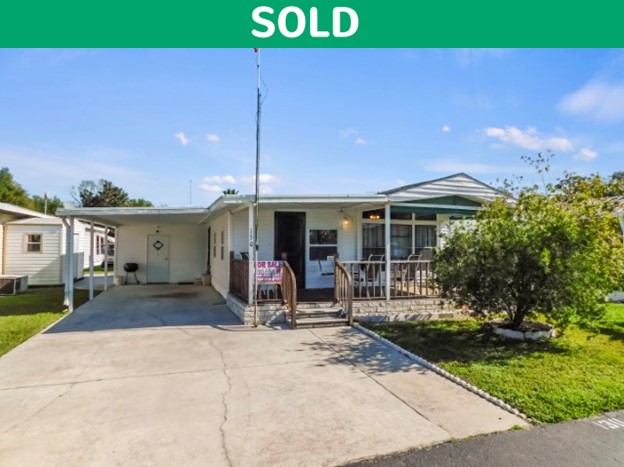 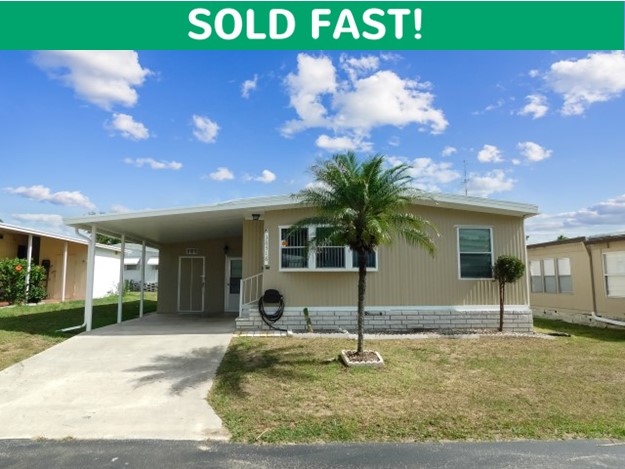 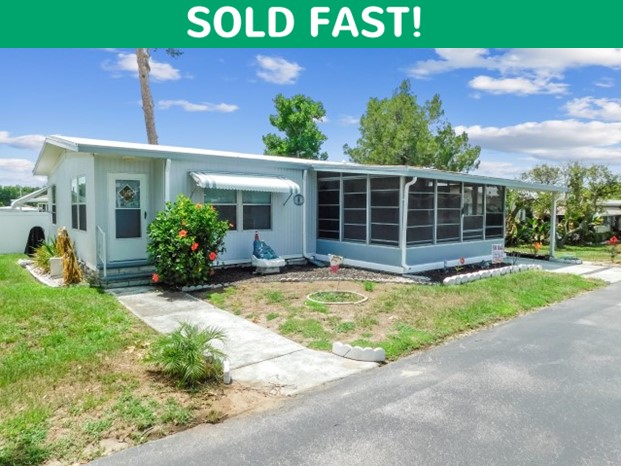 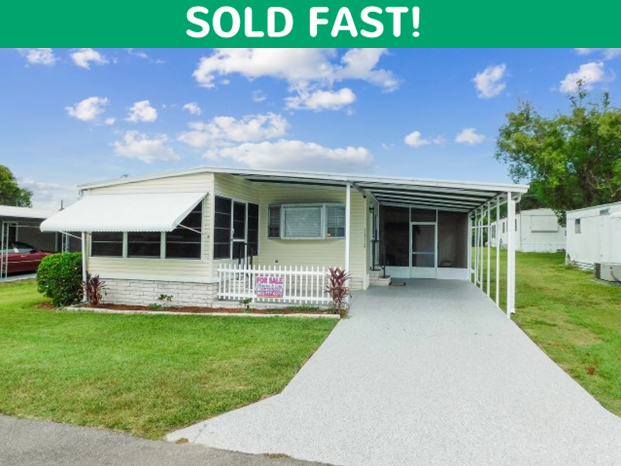 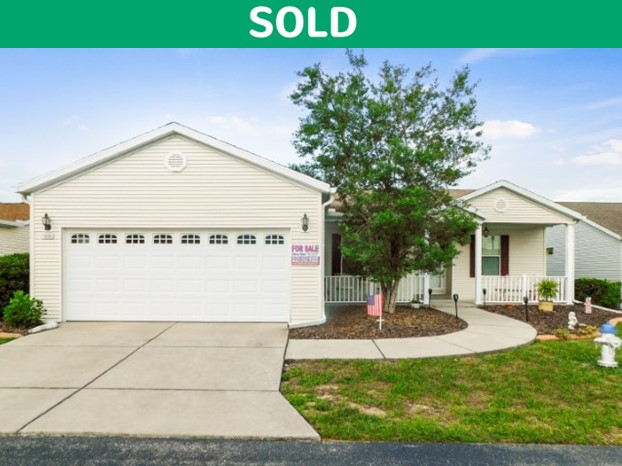 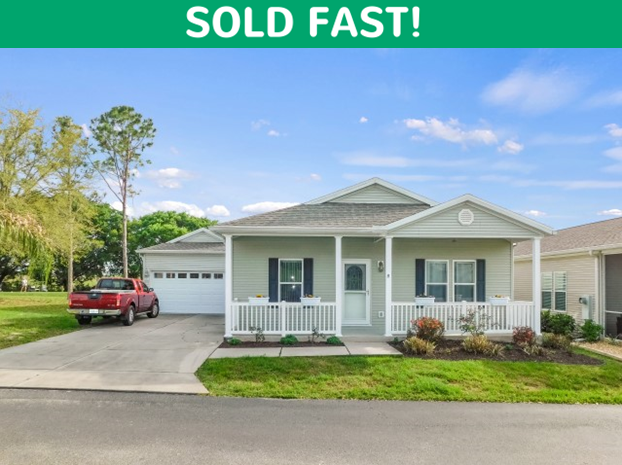 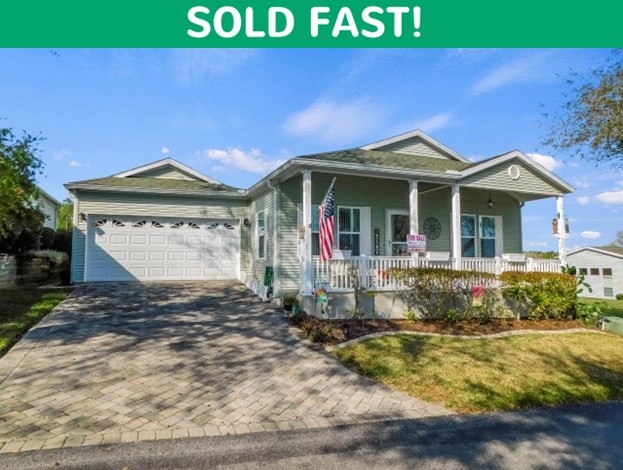 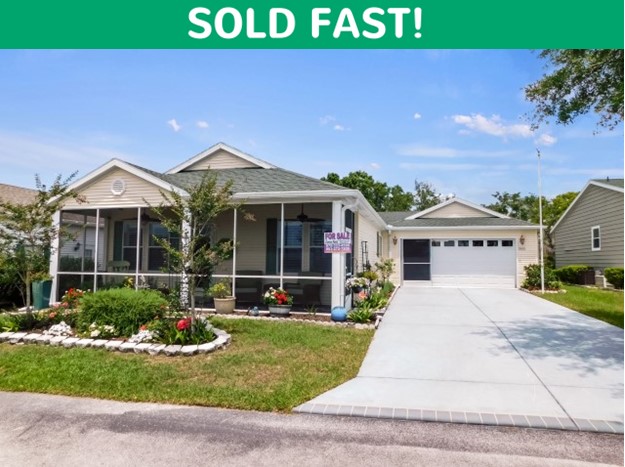 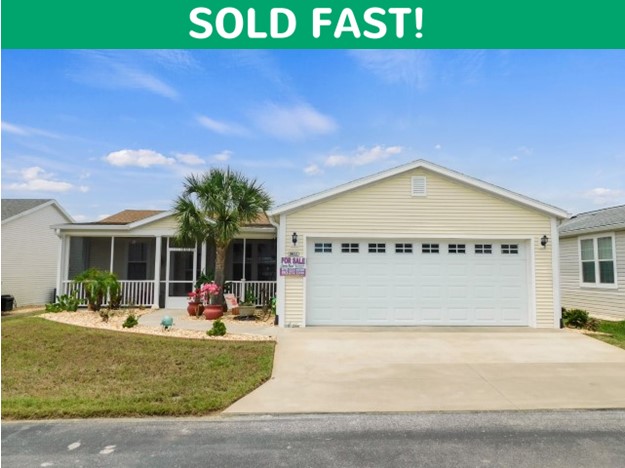 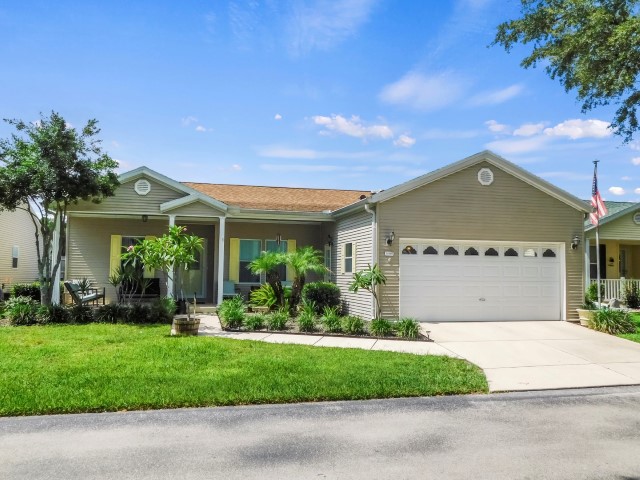 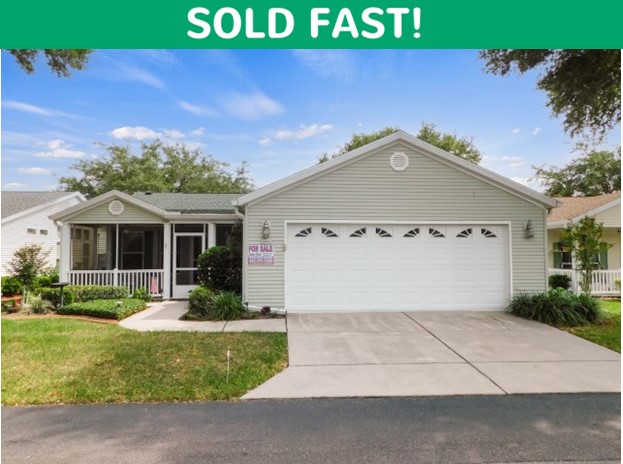 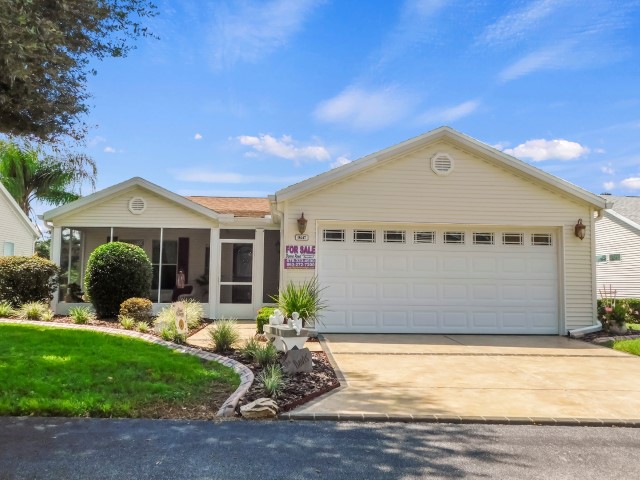 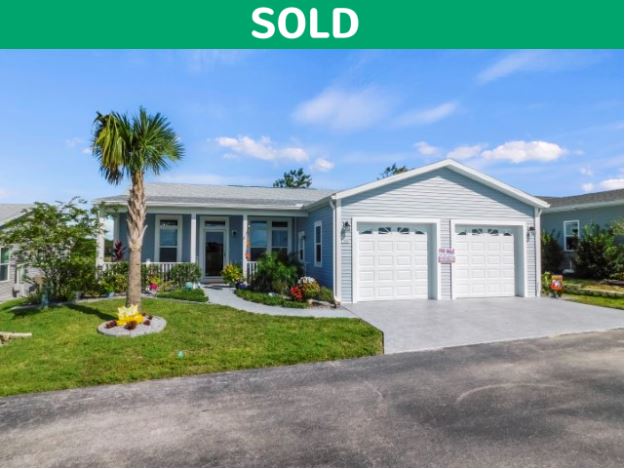 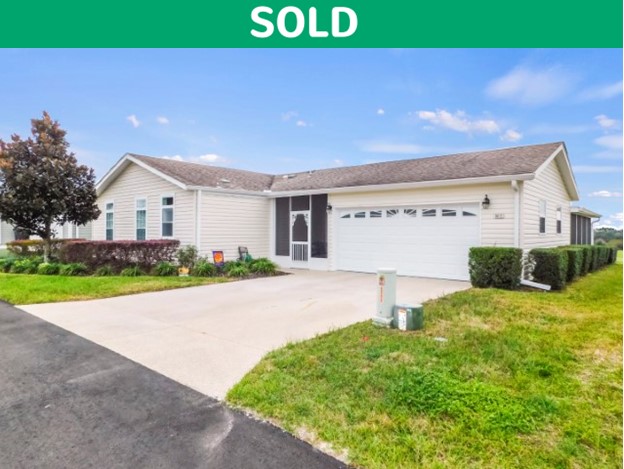 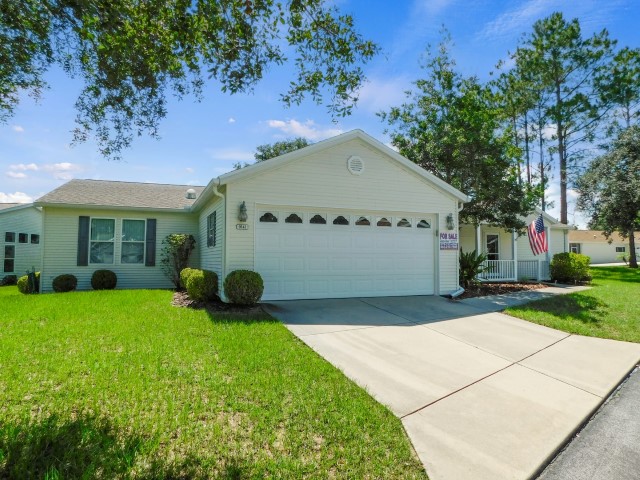 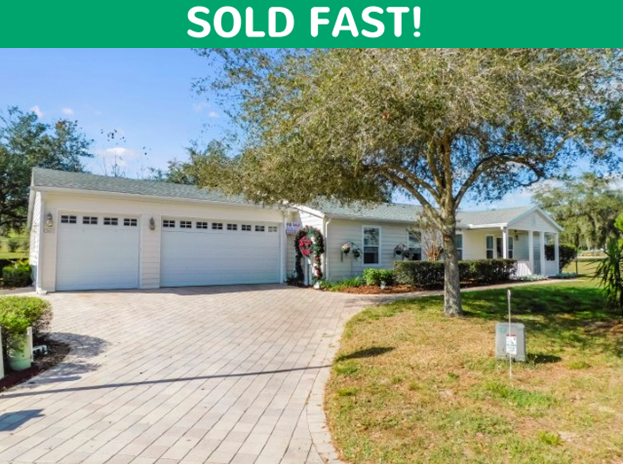